This fabulous auction features over 100 pieces of art including wildlife limited edition prints by artists such as Fred Buchwitz, Sue Coleman and many more. The estate owner was a cabinet maker and his collection included many high-quality solid wood furniture pieces.

This Morgan Dollar was minted in 1884.  The year the first important silver discovery was made in the Coer d’Alene mining district.  It has never been circulated.

In 1884, the Tiger Poorman mine located in Burke canyon and became the first important producer of silver in this district.  This area has always been an important silver producing area of the United States.

In 1884, Ore-or-no-Go mine in Burke canyon.  Later it became an integral part of the Hecla Mining Company, which today is the largest silver producer in the United States.

The Frisco mine in Burke Canyon, and the Gold Hunter and Morning lodes at Mullan, also were located in 1884, and all three later became important producers.

In 1884 Wyatt Earp and hs two younger brothers came to the Murray Eagle area with a substantial stake.

We get calls every day from people who look in there pocket change thinking they have a rare coin worth thousands.  Unfortunately they got there information from youtube.  Before you call your local coin dealer look your coin up at pcgs.com or ngc.com or any other reputable coin information site.  If you have modern pocket change you will have almost no chance of having a coin worth anything other than its face value.

The scam is that millions of people watch these fraudulent videos and the kids who put those up make money the longer people watch the videos.  The old saying plays very true.  “If it’s too good to be true, it always is.”

You can buy books from your local coin shop that will teach you how to grade and value coins.  Most books sell for about $30.00. 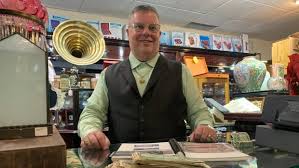 Soon, some out-of-print bills will not be accepted in day-to-day transactions, and Edmonton currency collectors are recommending Canadians do their research before exchanging them.

The majority of the bills haven’t been produced in decades.

The bills will not lose their value after Jan. 1, a Bank of Canada news release said, and people will still be able to redeem them at face value through financial institutions, or by sending them directly to the Bank of Canada.

Clinton Beck, president of Beck Numismatics Rare Coin Dealer, recommends that people do some research, or get an appraisal before exchanging their outdated bills through banks, because some versions are worth more than their face value.

“Basically the ones you want to be most aware of are the smaller denominations, the ones and twos,” Beck said.

There are a couple things to look for when assessing the value of out-of-print bills, he said. The quality of the bill matters, and typically the ones that are more valuable are more than 60 years old.

A star located at the beginning of the serial number can be a sign of value. As well as bill printed around 1954, which is known for its devil’s face.

“The telltale sign is in the queen’s hair,” Beck said. “And in 1954, the first series of currency they made had a devil, and if you look at her hair, you can see a nose and mouth and the eyes and a little horn.”

A lot of the bills haven’t been issued in decades. The most recent was the $1,000 bill, which was discontinued in 2000.

“Canada is one of the few holdouts where you were able to use bills that basically have become obsolete and replaced by new ones,” said Jean de Browyne, a treasurer with the Edmonton Numismatic Society.

The loss of legal tender status and bills being exchanged for face value may thin out of the remaining collected bills and lead to a possible uptick in worth. 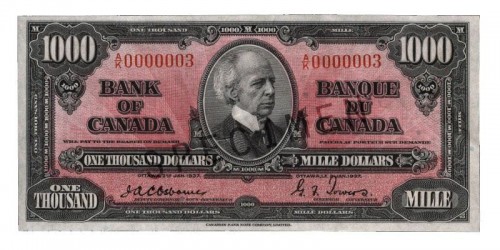 On January 1st 2021 many old canadian currencies will become worthless.  It is extremely important that you cash all old money that is not collectible into the bank. 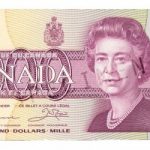 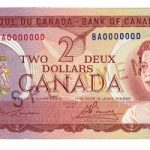 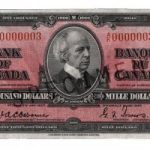 As a coin and currency collector I find it personally disturbing that Canada is behaving like a third world country and demonitizing its currency.  This will only harm the ill informed and particularly seniors.  When I appraise collections for families we often find piles of old currency that the family didn’t even know existed.  It is going to create a very strange time in 2020 as dealers and collectors have to hope for the best on there collections. 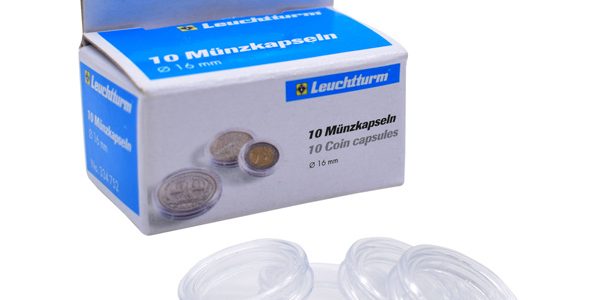 Like most coin collectors, you want to have the right size capsule for your coin collection.  I have built an online coin capsule directory to assist our customers in finding the correct products for there coin collections.  You can find the new directory at Click Here

Beck Antiques & Jewellery and the Beck group of companies use Dragon’s Breath Security for store security against robbery.  This invincible security technology is the only solution for high value collection protection.  Unfortunately everyone is getting robbed and if you don’t take action to protect yourself you will be very disappointed one day.  A home system is more expensive than a traditional security system.  The difference is that it actually offers protection.  Visit Dragons Breath Security for more information.

This work of art is an excellent example of hand engraving and master enameling.  This trade token is a true work of art. The enameling is some of the finest I have ever seen.  The picture The “Madonna della sedia”, is a painting by Italian Renaissance artist Raphael Dating 1513 – 1514.  The original painting is in the Palazzo Pitti collection in Florence Italy.  It depicts Mary embracing the Christ child while the young John the Baptist devoutly watches. 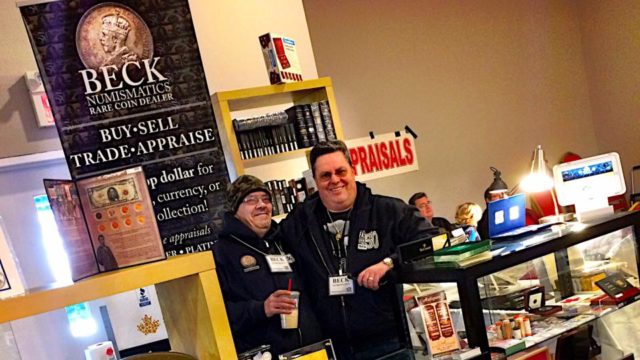 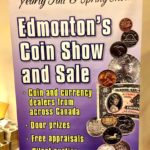 Blessed with an unusually warm Friday we hauled our counters and display cases into the Howard Johnson Hotel for the first coin show of the year and we were ecstatic! Looking at the other exhibitors we felt right at home. Banners, signs and displays were being put into place ready for the crowds in the morning. 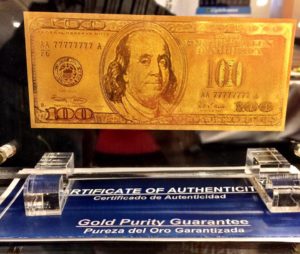 The morning came hard with snow and freezing temperatures. It looked bleak for the Edmonton Coin Show weekend but as 10 am struck people were walking through the door. Then more people and more people and more. The bleak outlook on the day turned into a euphoric frenzy with collectors, exhibitors and interested parties making their way through the show.

A weekend has never felt like an hour but with so much going on, so many conversations and all the fun had, it was an awesome weekend. Thank you to the Edmonton Numismatic Society for organizing another successful show. 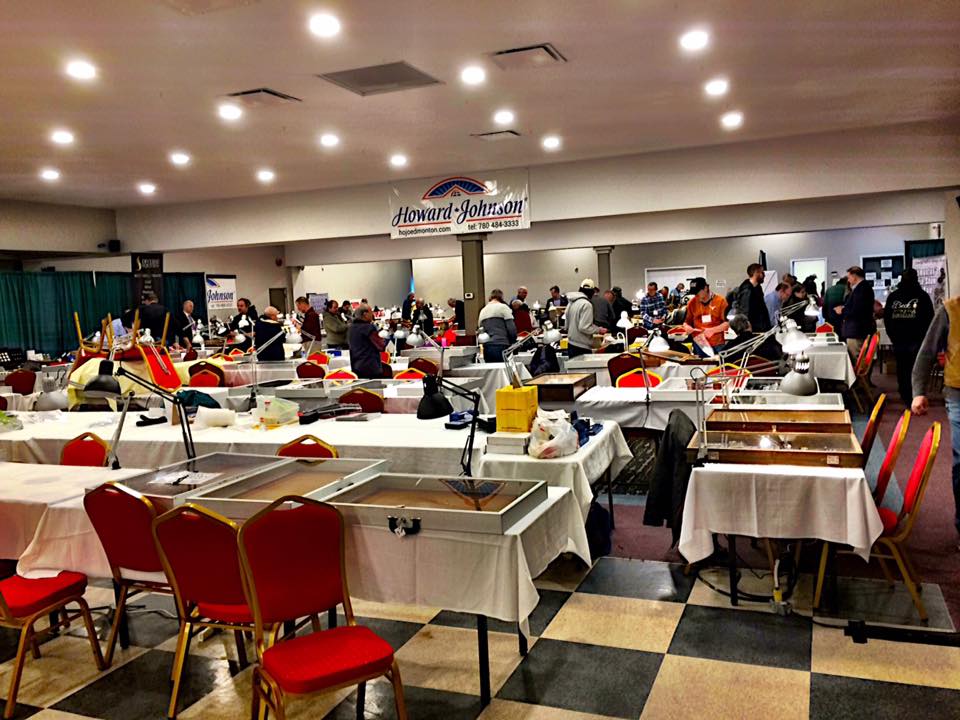 Go to our website www.becknumismatics.com to see our vast selection of coins and complete your own collection! We are updating daily so keep checking back for new coins.